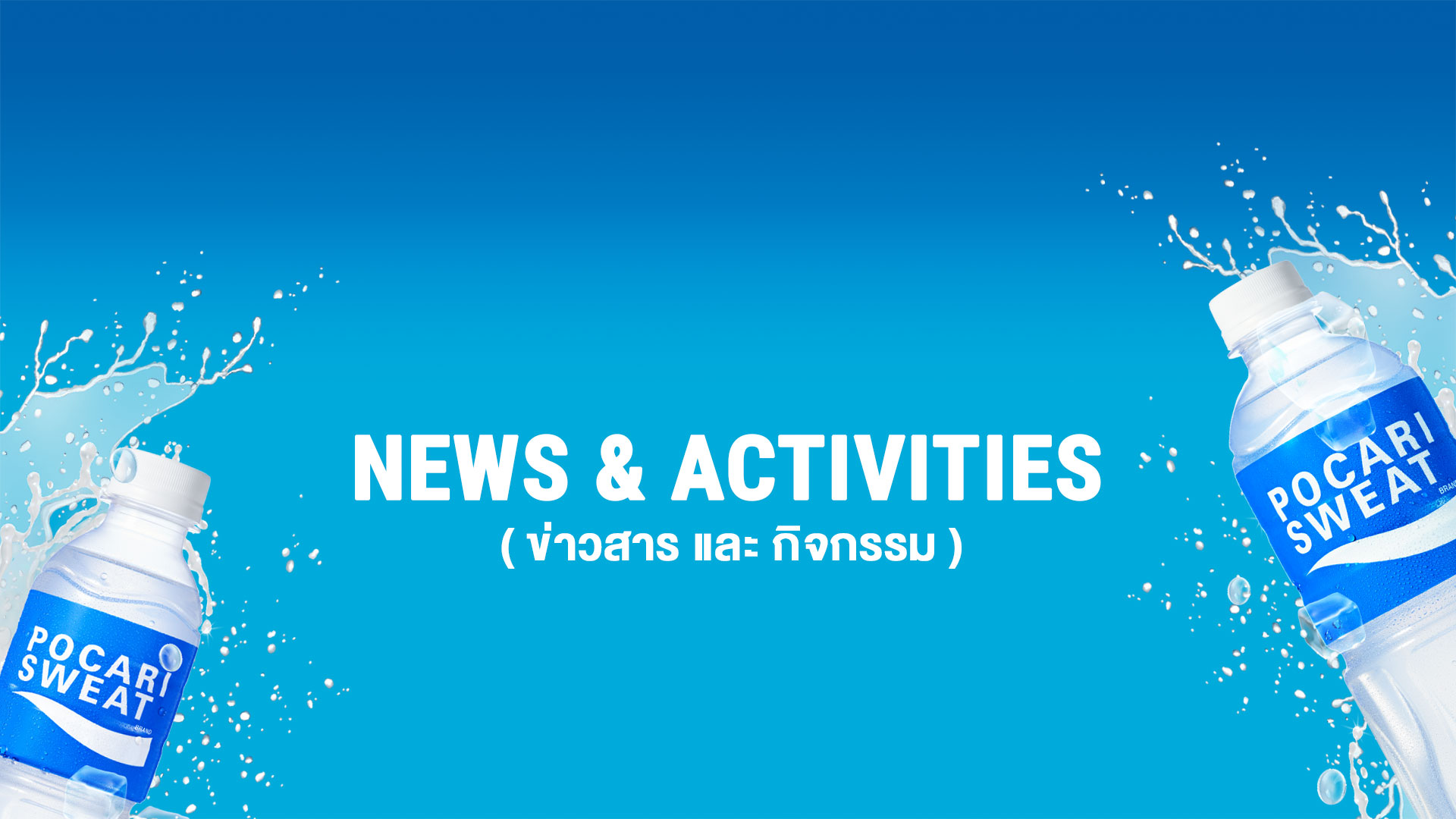 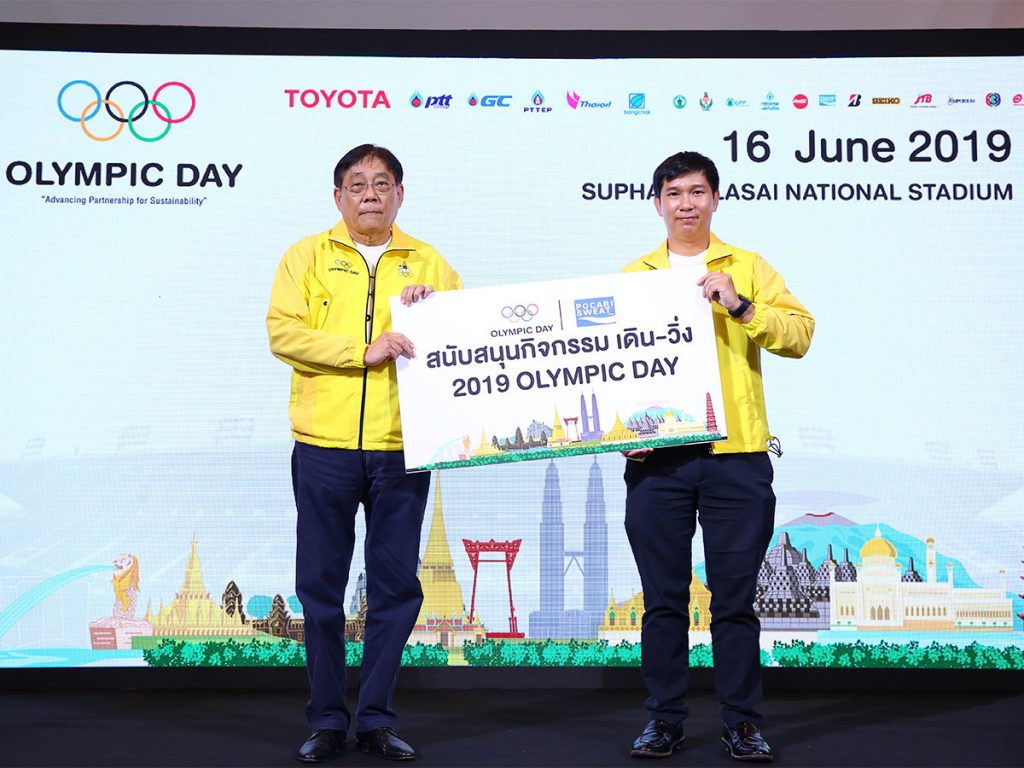 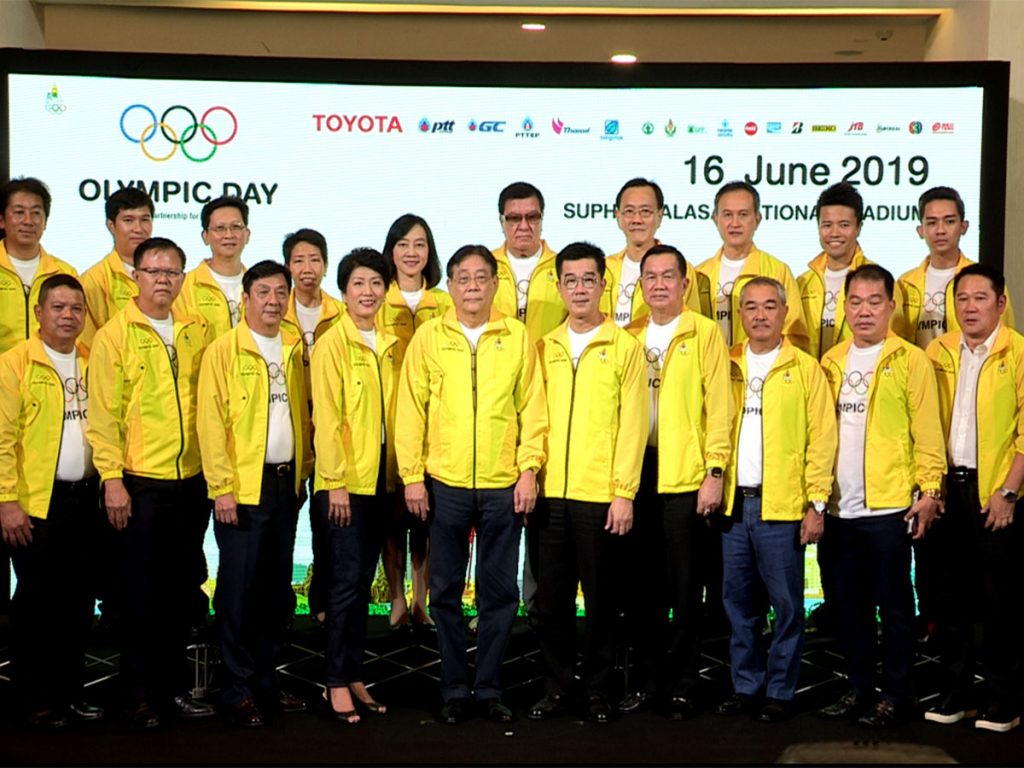 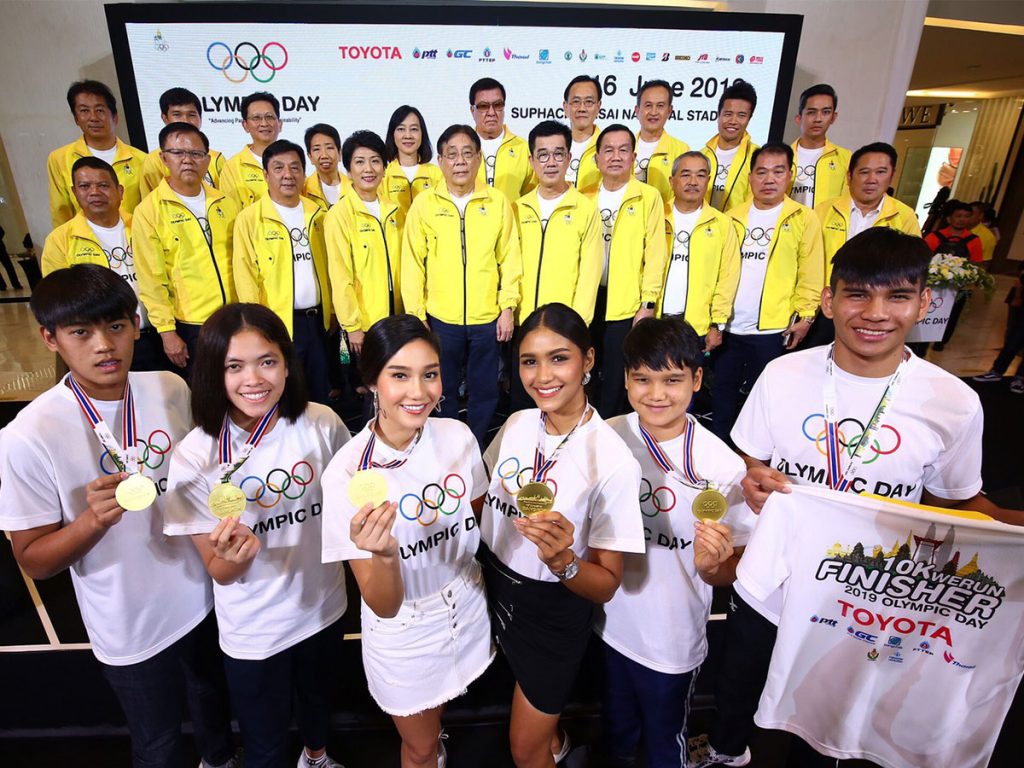 Every year since 1987, everyone has been motivated and united to do exercise and being healthy. Nowadays, Olympic Day is organized by more than 150 National Olympic Committees all over the world.

For the year 2019, Thailand in driving its ASEAN chairmanship’s overarching theme “Advancing Partnership for Sustainability”, the Royal Thai Government intent to promote cooperation and partnership within ASEAN, between ASEAN and friends outside the region.

So, Thailand National Olympic Committee under the Royal Patronage His Majesty the King, together with ASEAN Community organizes the “2019 OLYMPIC DAY” which is the first’s Olympic Movement initiated over the Southeast Asian region in partnership for 2019 OLYMPIC DAY in Bangkok, Thailand on 16th June.

Pocari Sweat as a healthy drink, proudly to sponsor rehydration drink for all runners in this running event in order to help them rehydrate themselves and feel ultimate refreshing after the fun run.

You can change these settings at any time. However, this can result in some functions no longer being available. For information on deleting the cookies, please consult your browser’s help function.

With the slider, you can enable or disable different types of cookies: